What are your boundaries around saying no to things you don’t want to do? Do you say yes because you feel selfish or guilty if you DON’T say yes?? Are you afraid to say no because of what everyone else will think about you? WHY do we do that?? We do that because we have been conditioned from a very young age that our feelings don’t matter as much as everyone around us. When we say yes out of obligation, we are not giving the other person our full attention and love because we are resentful or angry about saying yes. When we say “maybe” to things – are we really trying to say “no”? What would it feel like to have your “no” respected and not questioned? In this video, you are going to learn that a yes should always be a “HELL YES”, a “maybe” is really a “no” and a “no” means you are just not available for that right now. “No” is not a rejection – it is the highest form of self-care. With practice – this will change your life!

– Okay, thanks for letting me know. Instead of, Tanisha, you need a hug. Super awkward because then she may feel like she needs to drop her hands and give me a hug. So we’re not going to do that. We’re going to ask, respect her no, with a thanks for letting me know, or thanks for taking care of yourself, or thanks for setting that boundary for me. Whatever, some of it feels really awkward to say, because we’re not used to saying it, but it’s respected her saying no. What does it feel like when someone respects your no?

– It feels good but at the same time it’s–

– Yeah, just say no to somebody.

– Right, because we’re so used to caretaking each other but not taking care of ourselves, it’s not good. So in Doula 101, we practicing no and hearing no, and we also practice our response so that we’re not taking the no personally. Remember that no is a complete sentence, you don’t need to qualify it with but maybe later, or but, but, no is a complete sentence and it’s totally okay to say that. So, Tanisha, do you want a hug?

– Thanks for letting me know.

– Thanks for setting that boundary. Tanisha can I give you a hug?

– Thanks for letting me know. No harm, no foul, all good. So, Tanisha, when we did this in 101, and we’ve actually practiced in different circles and stuff like that, how did you feel the first time we practiced it?

– Super uncomfortable, I’m not one who puts a lot of boundaries. So for me I just felt like I was passing out little disappointing nods to people, it was very like–

– And I think everybody in the room felt like that.

– Because we’re so not used to saying no. Since we were all doing it, and we’re in a group together, and we practice it with each other, now what?

– Now I find that I had no boundaries and I’ve had more boundaries. And in turn, I respect other people’s boundaries a lot more.

– Yeah, it transcends doula, and so it’s massage in everyday life, yeah.

– So in everyday life, people ask us things all the time that we can’t do, because we’re too booked out, we’re scheduled, we have appointments and stuff like that. I know me having a handicapped daughter, sometimes I am so swamped, and it hits me just like that and I need help. The last thing I want is for Tanisha to put off her whole life and reschedule her whole life to bail my butt out because I failed to plan. So for instance, I would call her and say, “Oh my gosh, Tanisha, I have three deadlines tomorrow “and I have to film this video, “can you come watch Fim for me?”

– She doesn’t have to tell me why, I trust her no, because if she’s a no, she’s not a hell yes. I want someone to say hell yes to my kid, right? So I’m going to say thank you, thank you for letting me know. I got to find somebody. Awesome, we still love each other, we still respect each other. What would you ask me?

– Okay, I have 12 dozen cupcakes and I have to get them by Saturday.

– I was hoping like maybe you could do like half of them since you’re really good at baking and then like I won’t be so overwhelmed?

– Yeah, so she won’t be so overwhelmed. She’s asking the nice way, right? And normally, I would be like, “Sure, no problem, I’ll figure it out.” And in my brain, I’m like, “God, I don’t have time for that.” It is kinda for both of us to say, I wish I could help you out but no, not this week.

– Oh, thank you for taking care of yourself. 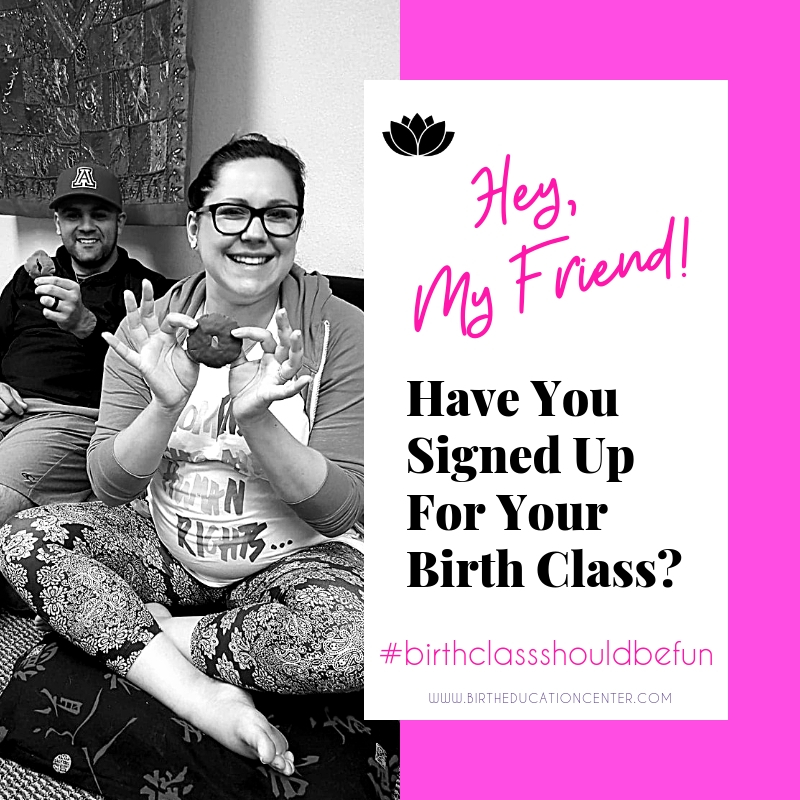 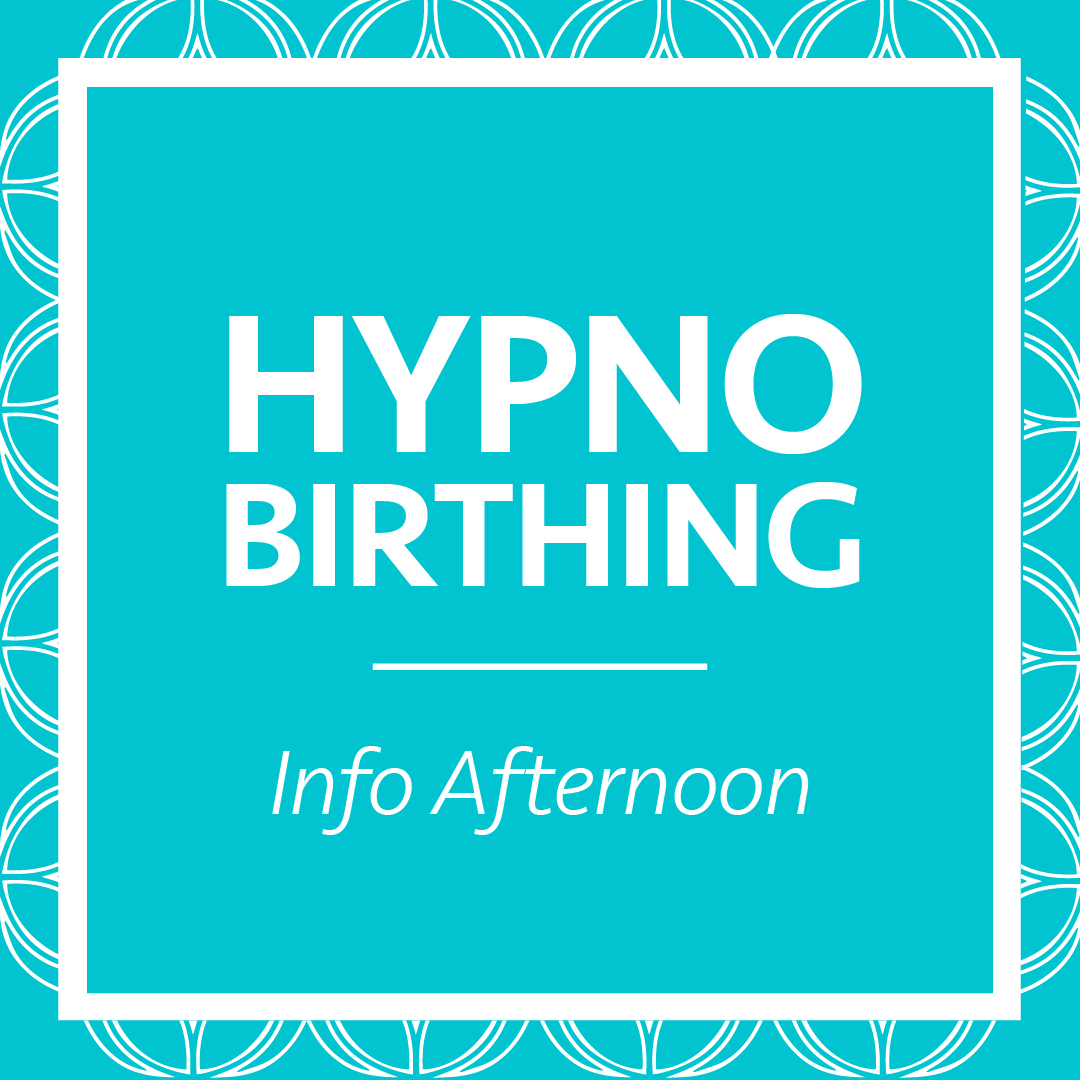 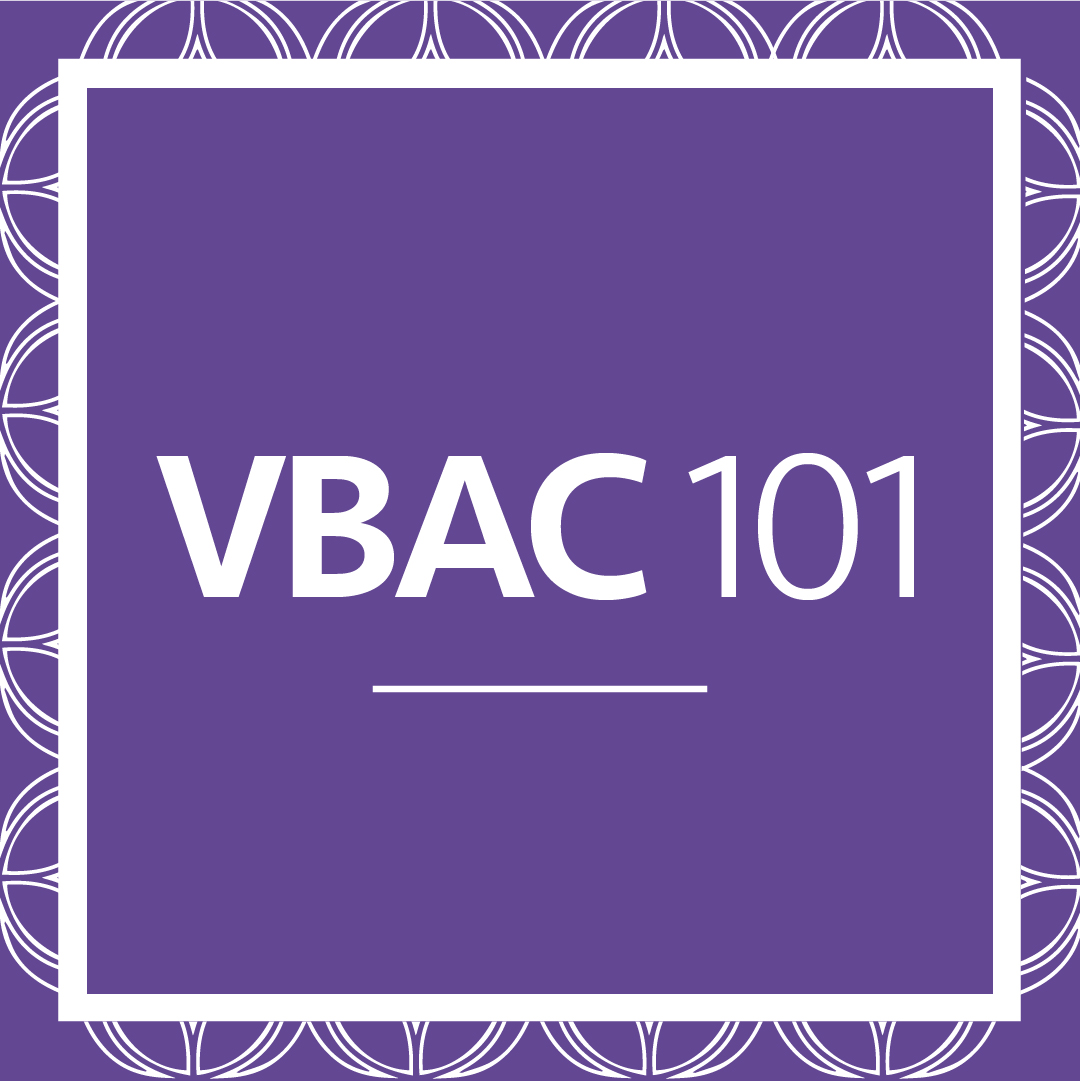 Due to health concerns, all of our classes are now being offered online until further notice.

We are excited to be able to continue supporting our families.