Can Parents Refuse The Newborn Screening?

If you are planning to give birth at a hospital, one of the many questions you may have is whether or not you have to consent to the newborn screening test (NBS) offered by the care providers who oversee care after your baby is born. The National Institute of Health (NIH) states the purpose of the newborn screening test is to, “detect potentially fatal or disabling conditions in newborns as early as possible, often before the infant displays any signs or symptoms of a disease or condition.”

According to the NIH, of the 4 million babies born in the United States each year, approximately 99.9% of them receive this mandatory screening test within the first few days of life. Each state has its own newborn screening (NBS) program and the number of genetic and congenital disorders that are tested for varies from state to state.

What Is the Procedure?

For a test that is screening for such a multitude of potentially serious health conditions, the procedure itself is relatively non-invasive. The NBS is also known as the “heel prick” test because the baby’s blood is drawn through a tiny prick to baby’s heel.

The NBS isn’t a blood draw with a needle, but rather a pinprick procedure using a lancet. It creates a very small slit on the heel to collect the blood. Hospital staff routinely place a warmer on the heel for a few minutes before using the lancet so that the blood will draw to the heel quickly. This procedure has also been found to reduce the risk of nerve damage vs. blood draw with a needle. Your care provider may also suggest that the baby is nursed when the procedure takes place in order to soothe them.

The NBS test detects rare but serious genetic and congenital disorders—such as cystic fibrosis and sickle cell disease—as well as other metabolic, endocrine, and hematological disorders. The test is usually performed within the 24 to 48 hours after birth and test results are sent to your state’s public health department within a couple of weeks. You usually won’t hear anything else about it unless one of the test results come back as positive, in which case you’ll be informed by your pediatrician.

While that sounds pretty cut and dry, you might be wondering what the risks and benefits are to the screening. Does it have the potential to harm your baby in some way? Are the test results always accurate?

Will It Harm My Baby?

Other than some momentary discomfort, the test itself will not cause harm to your baby. What may be more of more concern than the test itself is whatever follow up procedures may be required if the results indicate a positive result for one of the disorders.

Are The Results Accurate?

As with any testing, the risk of false positives exist. While the research on the accuracy of the NBSs isn’t widely available, it’s possible that your baby could potentially have and out of range NBS result for a benign reason such as the blood sample was too small or they didn’t eat enough before the test was administered. However, since the procedure is a screening and not a diagnostic test, further follow up testing will always be required to determine if the condition actually exists or not.

For some perspective on likelihood consider this: of the 4 million babies born on average in the United States each year, approximately 12,500—or 0.003 percent—are diagnosed with a condition that the NBS can detect.

What If I Don’t Want My Baby Screened?

It can be terrifying to think of your beautiful new baby having a serious medical condition. However, in the instance of the NBS finding out early could save their life as well as potentially improve their quality of life. Because early detection can be key in the treatment of these rare disorders, the newborn test plays an essential role. If the NBS determines your baby may have a genetic or congenital disorder, you can begin to provide them with the treatment they need right away rather than wait until they’re older and the options for treatment are more limited.

Nevertheless, you always have the right to say no. If you are averse to the idea of the heel prick test, then states will allow you to sign a refusal of consent form and waive having the procedure done. For example, most states allow parents to refuse the NBS on religious grounds. But given the potentially life-saving potential of the screening, you can expect your care providers to discourage you from making this choice. If you opt to refuse it, you should prepare yourself for a persuasive effort on behalf of your care team to change your mind.

For ways to clearly state your wishes about newborn procedures and protect your birth room, click here to take our Newborn Procedures course. 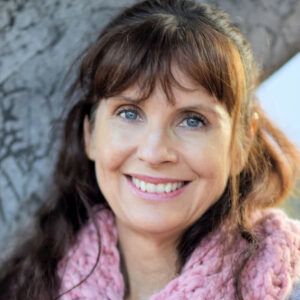 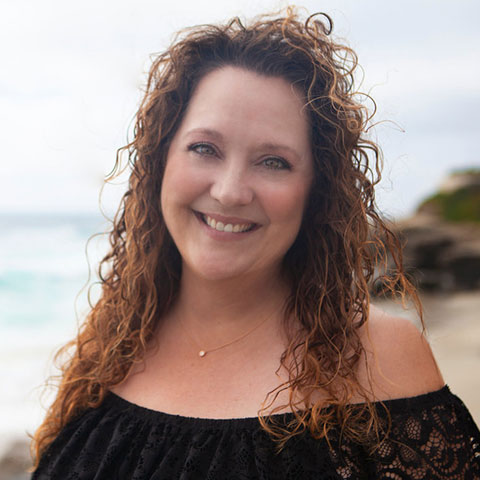